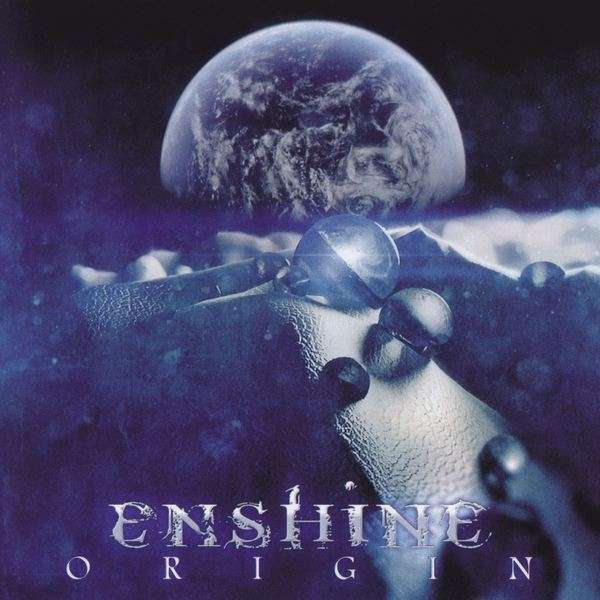 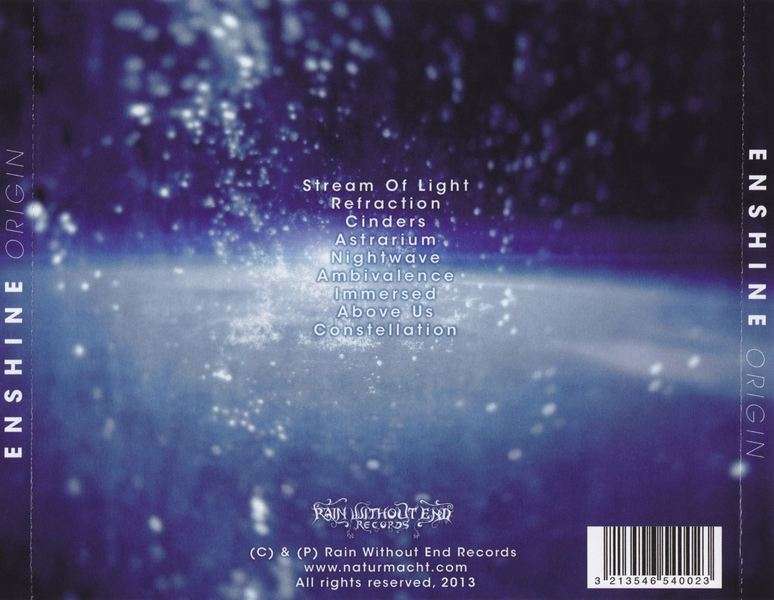 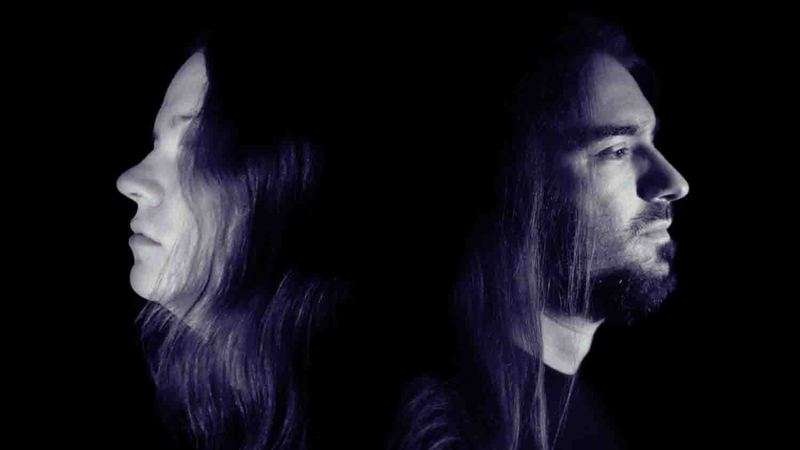 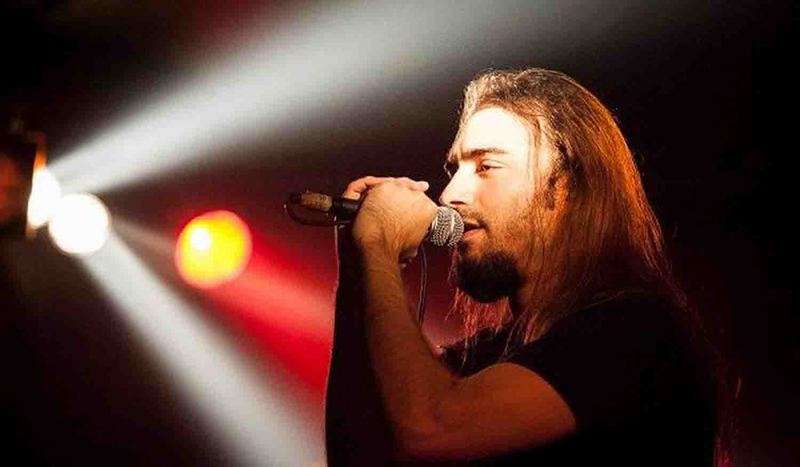 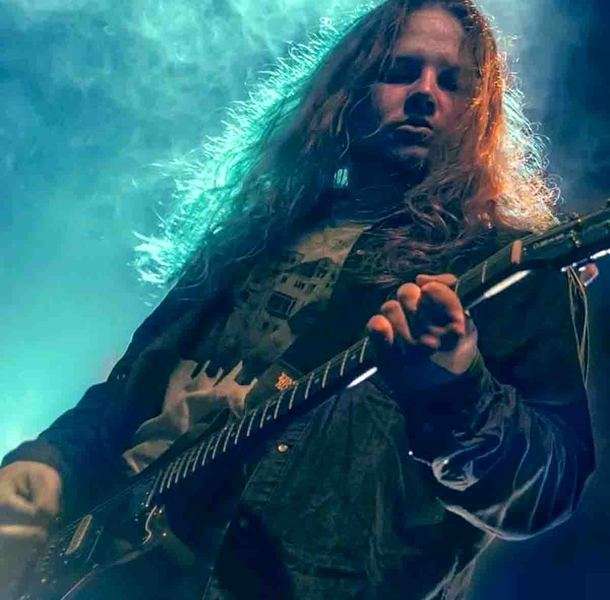 Ambient and atmospheric doom/death metal. A musical exploration of the world within.Enshine was started in 2009 as a solo project by Jari Lindholm to later become the international music collaboration it is today, headed by Jari Lindholm and Sébastien Pierre. Production of the debut album was finished summer 2012 after 2 years in the studio and will be released May 15:th 2013 on Rain Without End Records.

Origin, debut album from Swedish/French collaboration Enshine is without doubt one of the highlights of the first half of the year 2013. An album that was in the making for almost two years, can make you go out this space and time with its splendid ambiances, great melodic soundscapes, strong and heavy song structures, meditative moments and solemn, yet bombastic escapades. The main man behind Enshine is Jari Lindholm, known from doom metallers Slumber and post-metallers Atoma. The sound of Enshine actually comprises of Slumber's heaviness and Atoma's atmosphere, but still this music has much more in it, everything is brought on a higher level. There's no doubt that the album will appeal mostly to lovers of melodic doom metal, but I can easily recommend it to each one who wants to be taken away with the majesty of those sonic waves.The whole album is full of amazing melodic lines, guitar job is fantastic, yet sometimes simplistic, but very provocative. There are moments where guitars reminds to Katatonia, for example in the opener "Stream Of Light", where the band uses even some celtic elements, and there are parts where the things are similar to early Amorphis or even Paradise Lost, for example in "Refraction", but please don't get distracted with those mentions as Enshine do things in their own manner. Lead vocals by Sébastien Pierre give a lot of heaviness in the overall picture with his atmospheric growls that could find some admirers even within death metal corners. The songs have kind of compact structures, there are some occasional tempo changes and acoustic intersections that make everything more dynamic. Post-rock elements and even typical French metal-gaze, think of Alcest, insertions make songs like "Cinder" (the only song with clean vocals) and instrumental atmospheric mastery "Astrarium" unforgetable atmospheric experiences. Diabolical "Nightwing" is without doubt the heaviest and darkest track up here, vocal variations and amazing drumming reaches its peak here, also solemn keys are not to be missed. Then great female chants in the background of "Ambivalence" and shouting vocals, intertwined with some occasional acoustic guitars and piano touches make this song one of the highlits of Origin, although it's difficult to point out just one song, Origin must be consumed as a whole entity. The songs carry some kind of melancholy that is reached with before mentioned piano insertions and atmospheric synths, still those are never taking the leading role, ok, another instrumental "Immersed" is based on them. Pounding bass lines are another thing that is essential and adds a lot of depth, still this couldn't be so evident without great production. "Above Us" is another great, yet more or less typical melodic death/doom masterpiece with nice drive and fabolous and unpretentious guitar lead versus the end. The adventure ends with instrumental "Constellation", again mighty Katatonia came in my mind, and there are also some progressive elements in it. The band sticks mostly to mid-tempo pace throughout the songs. Still I think that Origin ends too soon, fourty minutes are simply not enough.Enshine did a mind provoking album that builds on the atmosphere and ambiance, it's a journey that can easily let you go with its flow and I'm more than sure that all those who know how difficult is to reach the right atmosphere that can overtake the listener will more than appreciate Enshine's effort. I only hope that Origin will find sooner or later its successor and Enshine will not be just another "one-album" project. More than recommended!