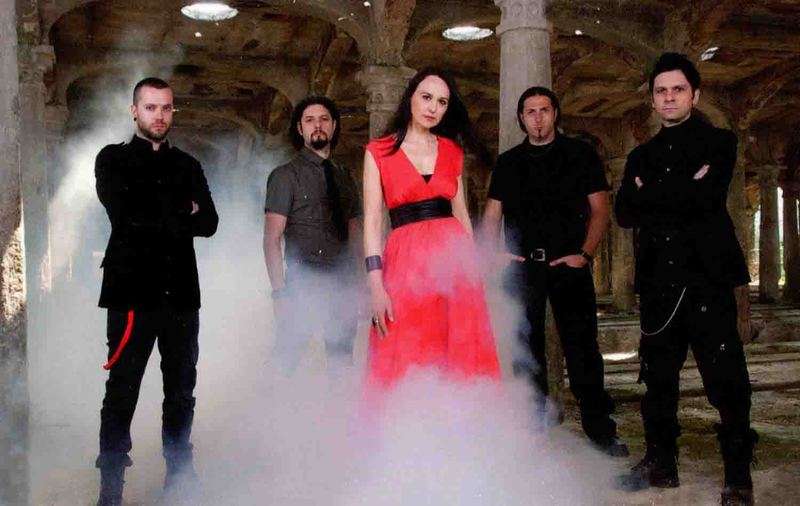 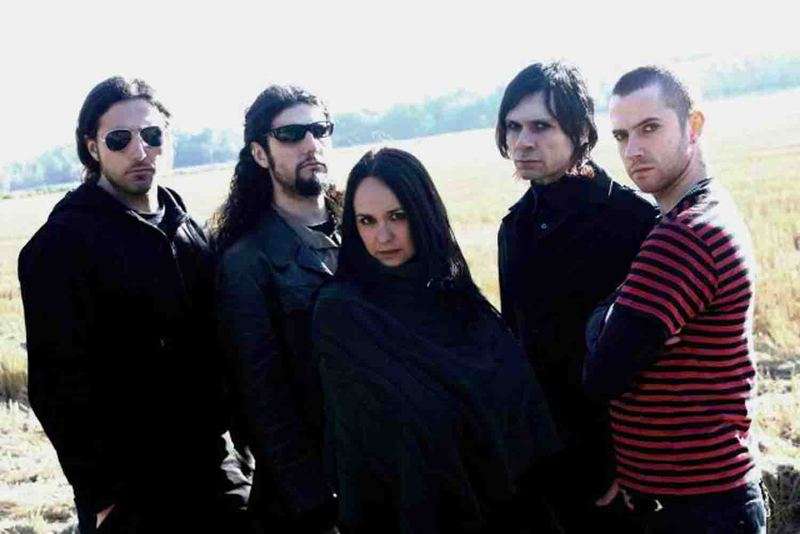 The band was created in the summer of 1995 under the moniker "Land Of Dark Souls".Macbeth is an established Italian Gothic Metal band in the international music scene. Founded in 1995 by drummer Fabrizio Cislaghi, the group debuts in 1997 releasing "Nocturnal Embrace ", a demo tape in a limited numbered copies.In 1998, Macbeth signs a recording contract with Dragonheart Records, a division of Audioglobe and the same year they release their first album "Romantic Tragedy 's Crescendo". The album has a good success and rave reviews throughout Europe and is regarded as one of the best symphonic gothic metal albums of the year.After a promotional tour and a few changes in the line-up, Macbeth enter the studio to record their second work, "Vanitas " which is released in 2001. The album shows a more aggressive approach without losing that trademark melodic side of the band.However a further leap is made with the publication of "Malae Artes " in 2005. The third album is recorded by a renewed line-up and is licensed in USA, Mexico, Russia and Far East, getting the wider release so far. The promotional tour takes the band from Europe to South America and in the major cities of Mexico. In 2006 Macbeth performs in Beirut, headlining the Rock Nation festival. Singer Morena guests in the musical project Rezophonic along with many artists of the Italian rock scene, and works as host in the Morning Glory and Database programs on Rock TV channel.In 2007 the band releases "Superangelic Hate Bringers" containing the single “Without You", and the promotional video reaches over 500.000 plays on YouTube. "Superangelic Hate Bringers " is the most direct of Macbeth’s album with a truly great production. The legendary British magazine Classic Rock publishes a rave review in the December of the same year, which raises interest around the band.In 2008, Macbeth reach England for the first time for a tour and return to Belgium for the sixth edition of the Metal Female Voices Fest. The same year the singer Morena participates as a guest at the March Metal Day Festival in Athens. The song "Do not Pretend " from " Superangelic Hate Bringers " is used by Sky Sports throughout the Formula 1 Grand Prix.While already at work on new album in 2009, the band was forced to take a long break due to personal problems but the long gestation allows the group to prepare a new album with superior qualities."Neo - Gothic Propaganda " is now here and the band regards the album as the best work of his career.

When you think of female-fronted Italian bands, probably the first name that would come to your mind is LACUNA COIL. You know the so-called Gothic Metal band fronted by an eye-candy brunette with a sultry voice in a contrasting duet with male vocals. Well, in fact, this also may apply to their Countrymen and sound-alike band that goes by the name MACBETH.If this subgenre is your cup of tea, then you must surely be familiar with them. However, if you've never heard of them, MACBETH have been around for quite a while now and this is actually their fifth album to date.Having totally grown out of this style long time ago, the material on this record seems quite repetitive yet still appealing. It's the kind of album you might easily get into but you'll end up ditching it quickly after a short while. Tracks like "Scent Of Winter" feature fairly catchy riffs and the typical "Goth" Metal female / male vocal duo between Morena and Andreas. I wonder, however, why the chorus reminds me of EURYHMICS's hit song "Sweet Dream". It's in "I Don't Care Of Being Just Like You" when the LACUNA COIL reminiscent Karma code style pops most. "Slow Motion Tragedies" features an eerie vocal performance by Morena which kind of made this song a little more edgy alongside its tight riffs. The occasional growls especially in "Little Spark" contributed a lot to the more aggressive feeling of the album and its overall heaviness.To sum it up, "Neo-Gothic Propaganda" is definitely a solid effort by MACBETH that would definitely not disappoint their already-established fan base.