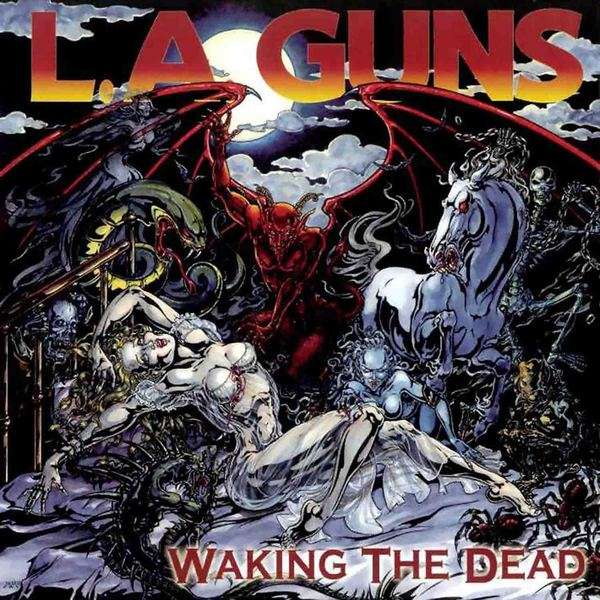 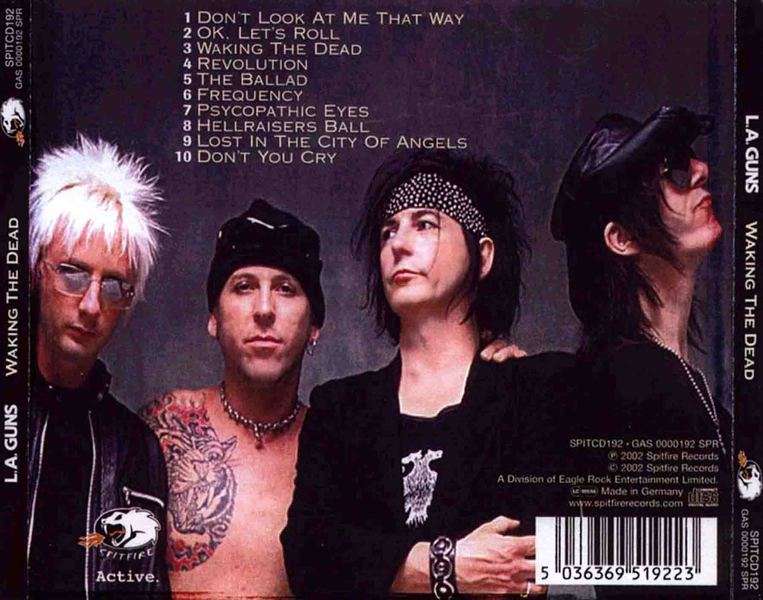 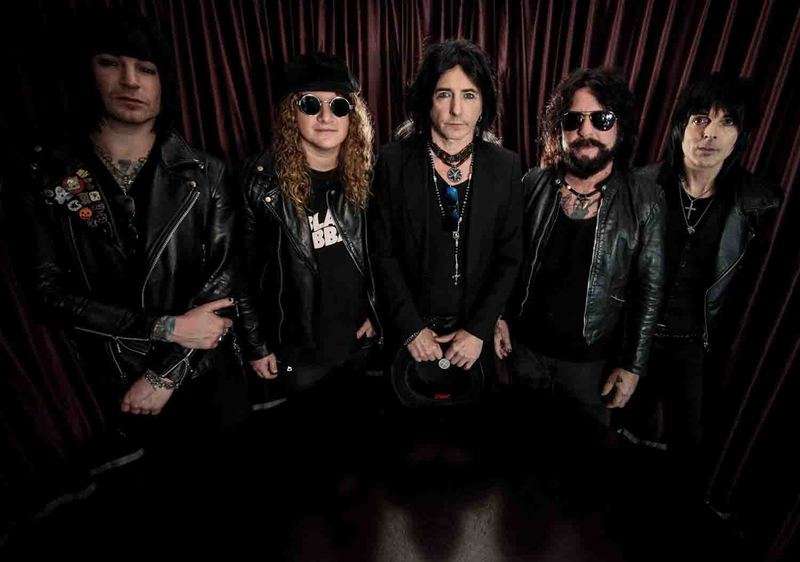 L.A. Guns is an American hard rock band from Los Angeles, California, formed in 1983. As of 2013, the lineup consists of Phil Lewis (vocals), Michael Grant (guitar), Scott Griffin (bass) and Steve Riley (drums, percussion). The first incarnation of the group was formed by Tracii Guns in 1983, but disbanded in 1985 following its merger with fellow Los Angeles group Hollywood Rose, becoming the first lineup of Guns N' Roses. The same year, the group was reformed by Guns and singer Paul Black adding Mick Cripps and Nickey Alexander. Black would soon be replaced by former Girl singer Phil Lewis while former Faster Pussycat bassist Kelly Nickels was added to the group. Later, Alexander would be replaced by former W.A.S.P. drummer Steve Riley with this being known as the "classic lineup" of L.A. Guns. They achieved moderate chart success in the late 1980s and early 1990s. However, the group went through numerous lineup changes (with Riley being the most consistent member) and failed to regain mainstream attention.The "classic lineup" of the group would reunite in 1999 and began recording new material. However, the group continued to change lineups and Guns eventually left to form the hard rock supergroup Brides of Destruction with Nikki Sixx of Mötley Crüe in 2002. L.A. Guns continued without Guns, bringing in guitarist Stacey Blades, however, following his decision to put Brides of Destruction on hiatus in 2006, Guns formed The Tracii Guns Band. The group's lineup consisted of former L.A. Guns members Black, Alexander as well as Jeremy Guns (though the lineup would eventually change), with the group eventually changing their name to L.A. Guns. Both groups continued to record and tour under the L.A. Guns moniker until 2012, when the Tracii Guns led version of the group disbanded.To date, L.A. Guns have released ten studio albums – L.A. Guns (1988); Cocked & Loaded (1989); Hollywood Vampires (1991); Vicious Circle (1995); American Hardcore (1996); Shrinking Violet (1999); Man in the Moon (2001); Waking the Dead (2002); Tales from the Strip (2005); and Hollywood Forever (2012), two extended plays – Cuts (1992); Wasted (1998) as well as a number of live and compilation albums.

Waking the Dead is the eighth L.A. Guns album. It had been the last album with band founder Tracii Guns, before he reunited with the band in 2017. It is also the first with bass guitarist Adam Hamilton.The album includes "OK, Let's Roll" - dedicated to Todd Beamer and those who rushed the cockpit of Flight 93 during the events of September 11, 2001 attacks.Though slated to be included, the Japanese edition was never officially released, leaving "Call of the Wild" unavailable.