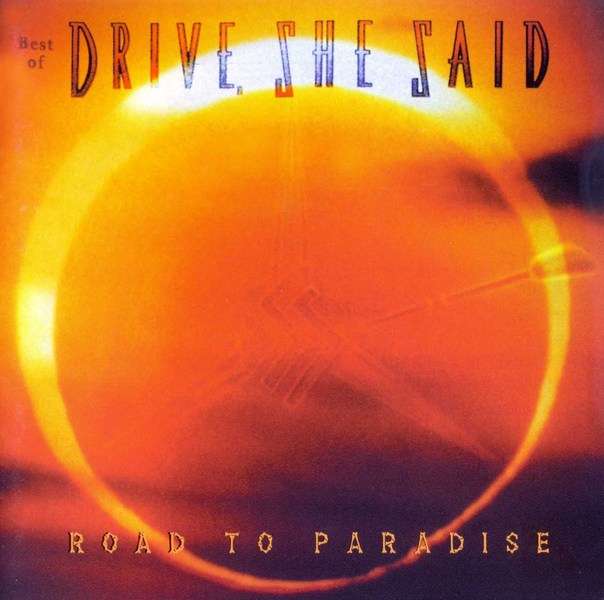 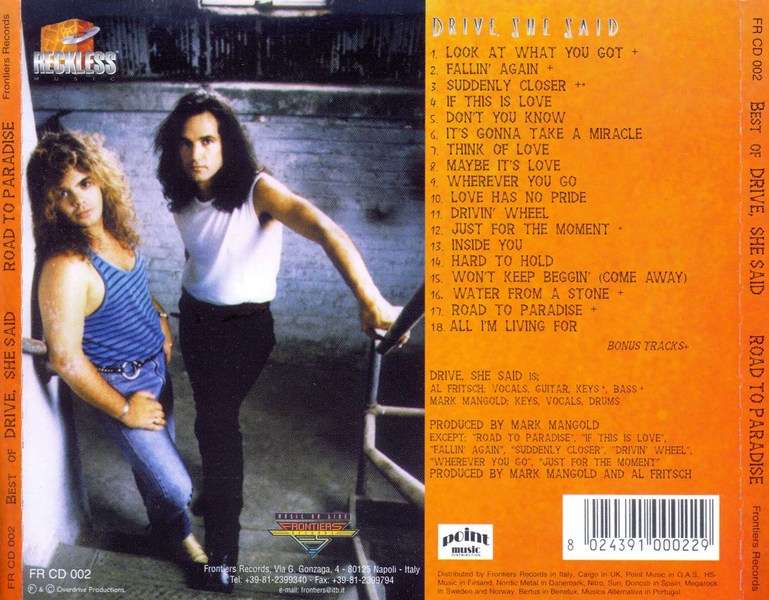 The band was formed in 1986 by the former American Tears, Touch, and Michael Bolton keyboard player Mark Mangold, and previously unknown vocalist/guitarist Al Fritsch. Mangold was also a successful songwriter, co-writing Cher’s hit, ‘I’ve Found Someone’, along with Bolton. After signing to CBS Records in 1988 their self-titled debut album was released a year later in the USA and featured guest appearances by artists such as multi-instrumentalist Aldo Nova and Bob Kulick of Balance and Meat Loaf fame. The collection of light-edged melodic rock songs, which included a reworking of the Touch classic ‘Don’t You Know What Love Is’, was aimed directly at the American market, but failed to make any significant impact. It sold well on import in the UK, however, prompting the independent Music For Nations label to sign the band for the European market (Mangold reportedly being unhappy at CBS’ marketing attempts). The album was subsequently released in the UK in 1990 and was quickly followed by a club tour. Drivin’ Wheel, a slightly harder-edged album, was released in 1991, preceded by the single ‘Think About Love’, both of which failed to achieve any significant success. Undeterred by the lack of chart success, they toured the UK with FM in 1992 before embarking on sessions for a third album.

The best album including five bonus tracks.A perfect compilation from the perfect AOR band.This has eveything an AOR record should have.Outstanding songs,fantastic singer, and the great Mangold on his keys.Some of the tunes may have dated a little, but like I said, it really is a strong collection of tunes of the era. The collection also does not out stay it's welcome, as any more tracks may have been a little too much. As it is, it is just right. If those kind of comparisons get your curiosity up, then take a look at these guys and above all else - take a look at this Best Of release as your introduction to the band and their future releases.What a band.MASTERPIECE and A MUST HAVE !!