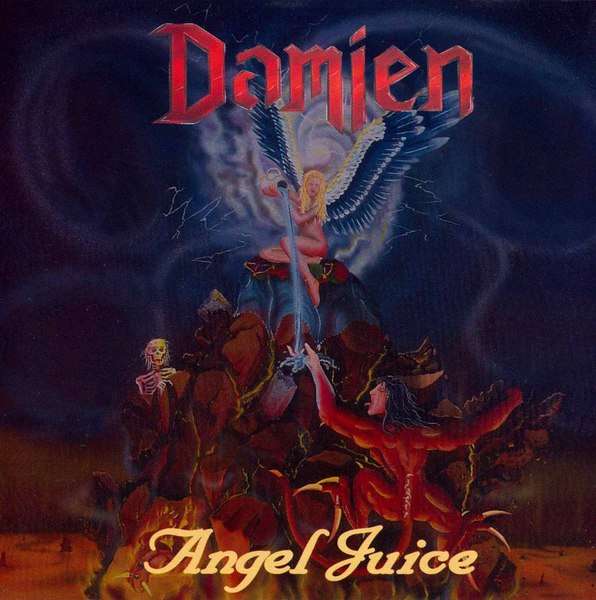 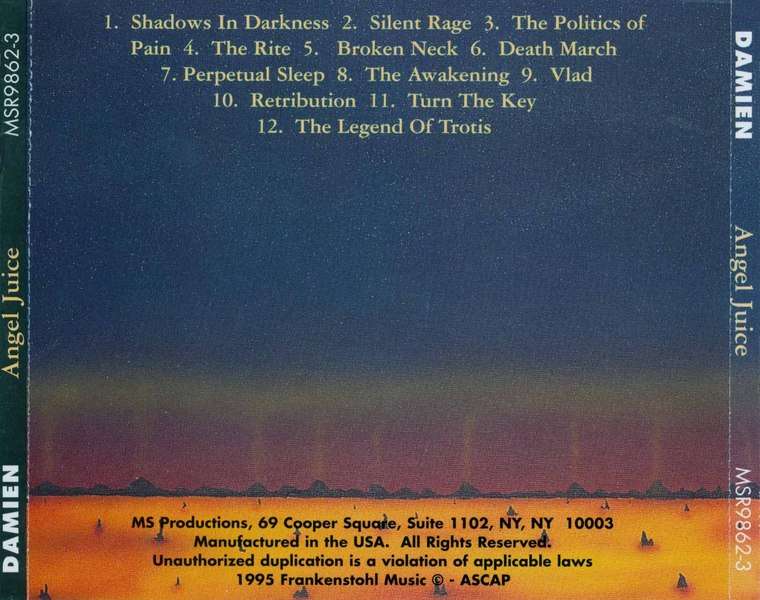 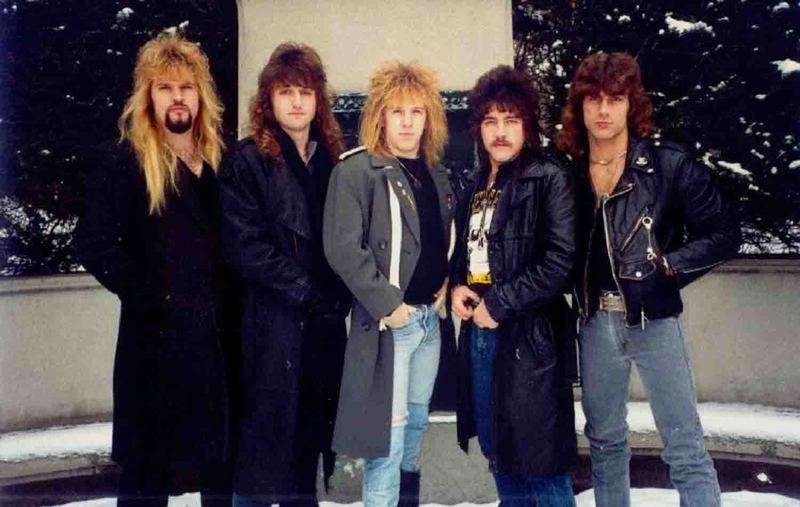 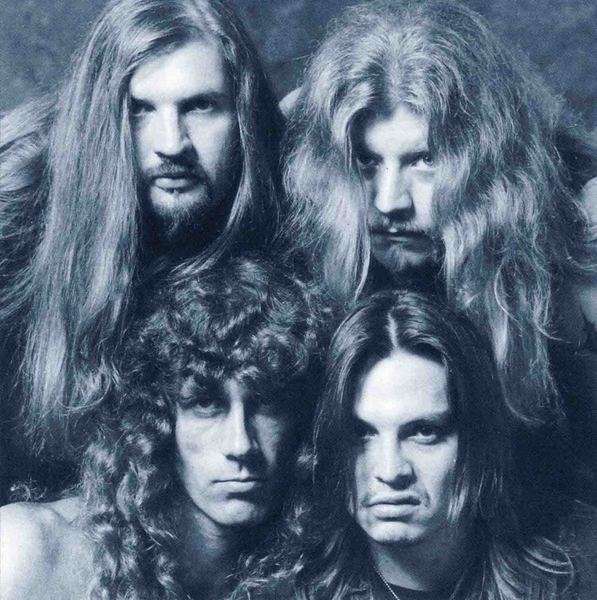 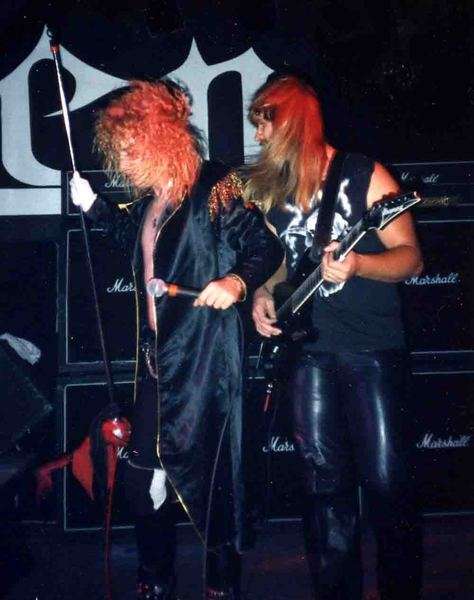 It is common knowledge how the 90's decade turned out to be the darkest time for traditional heavy metal. Although, in 1995, DAMIEN contradicts the current status and puts out its third full length album... And justice must be made: ANGEL JUICE is clearly one of the best US Metal albums of the 90's! Fronted by Scott Miller as vocalist, Rob Brug on drums, together with DAMIEN masterminds Kevin 'Killer' Kekes (bass) and Chuck Stohl (guitars), ANGEL JUICE is a real heavy metal manifesto, full of intense and intricate compositions!Toledo, Ohio, is once again the root of all the metallic forces to be dealt with for the third time. A thousand pieces of silver were once released under the name DAMIEN, but the band simply couldn't be killed. In 1995 bassist Kevin Kekes, guitarist Chuck Stohl and drummer Rob Brug were once again in the rehearsal room without a singer, but soon went looking for a suitable candidate. They found him in the rock club "Roxanne´s" in singing talent Scott Miller. Not much later DAMIEN started another album production. The band went to work freshly in Strawberry Fields, a studio in Swanton, Ohio. But the bad luck still stuck to the boys' boots, because the owner of the studio closed it for over six months because he had cancer. It wasn't until 1996 that Angel Juice was completed.In these supposedly dark times of heavy metal, the sound of DAMIEN also had a touch of darkness. But although the work begins with a slow rhythm in the opener ´Shadows In Darkness´ or continues in ´Death March´, we are dealing with a contemporary and extremely brisk and virtuoso play of the formation. Most of the material shoots out the thunder of heavy metal in a classic manner, and also indulges in some 80s old-school shouts for the traditionalists. Nevertheless ´Angel Juice´ is not an eighties work of the stale variety. The music is very independent, of course in the style of unsurpassed US Metal. METAL CHURCH, some SAVATAGE or VICIOUS RUMORS can serve as a guide."Lost Realm Records" after the ´St. Clair Tapes´ and the ´Candle Of Life´ tape recorded history again and the third work by DAMIEN was re-released, including lyrics, band photos, small biography and live footage from 1996 on DVD.