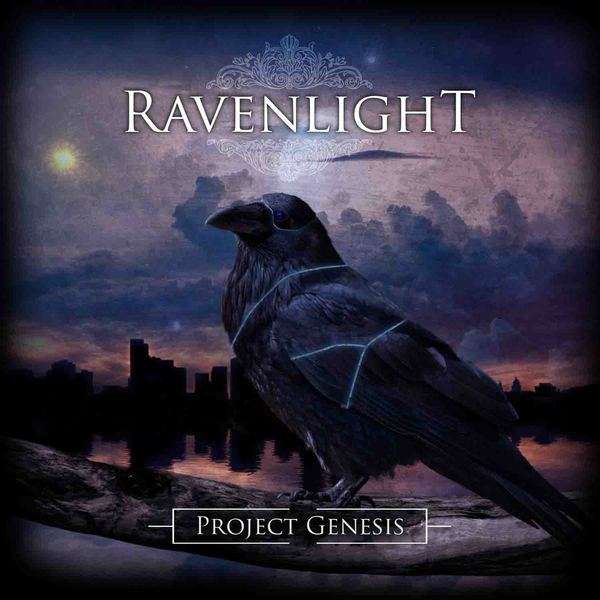 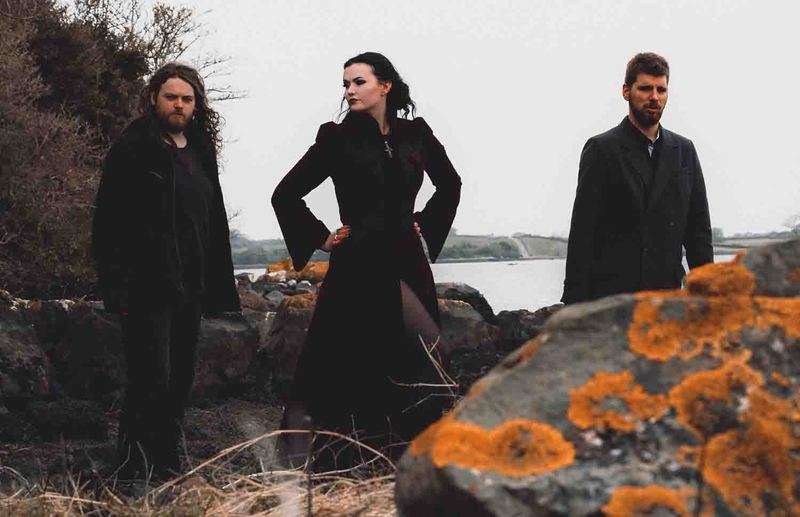 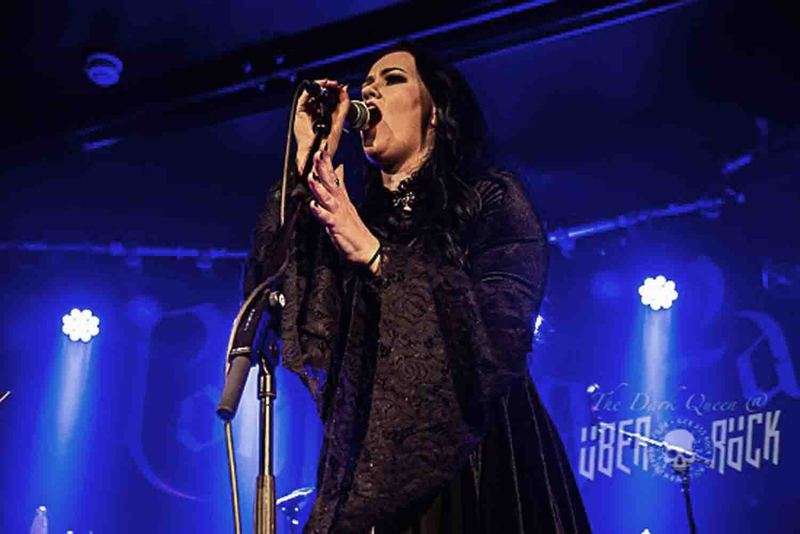 Irish Symphonic Power metal band Ravenlight formed in January 2018 by Rebecca Feeney and John Connor.2018 saw Ravenlight releasing their debut single in March which preceded their first 4 track EP ‘End of the World’ in September. The success of the EP opened up many new opportunities for the band, such as a number of shows across Ireland including a show supporting Swedish Progressive Metal legends Evergrey.With the band building momentum and growing a strong reputation across Ireland, the band went to work putting together their debut Album ‘Project Genesis’ which showcases their talent of blending strong atmosphere, sing along choruses as well as blistering speed and technical performances while telling stories of beginnings, endings, fear and hope.

RAVENLIGHT are a symphonic power metal act hailing from Northern Ireland. The band was formed back in 2018 and "Project Genesis" will mark a new release in June 2020. They have done a fair few gigs to their name with a recent slot at the METAL TO THE MASSES BELFAST contest reaching the semi-finals. The album starts off with "The Circle". A synth intro with some added strings to set up the tone. In coming are what can be described as a commanding guitar sound. It has a very operatic middle section which then breaks into a guitar solo from John Connor. Keeping with that tone we next get "The End of the World", with speed metal like drums from Mike Bukajiski and very catchy sounding keyboards. Like true power metal music the song has a very powerful chorus and lyrical themes of a philosophy of life.The first stand out track to me is "Words Spoken" which sounds like it would be a real crowd goer at a live show with a lyrical theme of rising up from the darkness and negativity. Another stand out song here is "Where the Stars Grow." A piano intro which leads into a real metal ballad. With beautiful lyrics and vocals from Rebecca Feeney to accompany them. This is really one of the strongest songs on the album. "Strong Enough to Fall" is another ballad type of song where the band really lets the vocals shine through the music with a lyrical theme of a lost love. Next up is a slight change in tone with "The Wild Hunt." A slightly aggressive approach then what on the rest of the album and with what can only be described as an anthem chorus.We then get to the last song on them album, "Call of the Wild" This song really hits with a big sound from the band and an even bigger chorus with string sections adding a bit more depth to the track. Also present are those thunderous drums and a totally epic guitar solo. Great way to close out "Project Genesis." RAVENLIGHT really give off a very NIGHTWISH and WITHIN TEMPTATION feel and vibe. "Project Genesis" is filled with killer drum work, some heavy guitar playing with some epic guitar solos and excellent vocal delivery as well. RAVENLIGHT sound like a band that knows what they are good at and how to work with it.