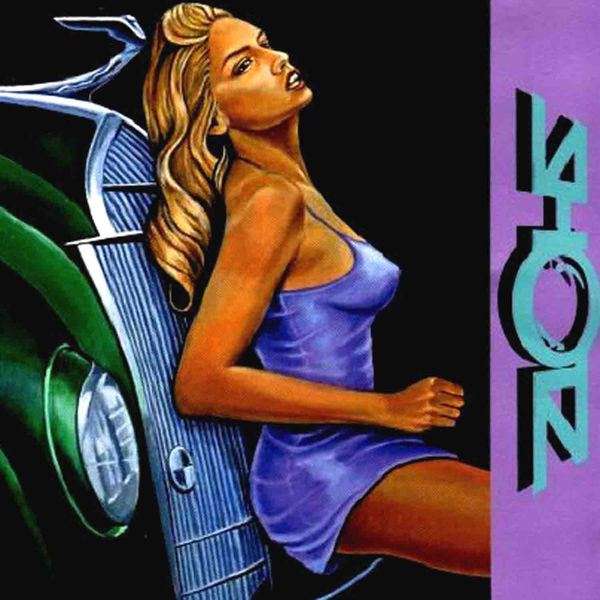 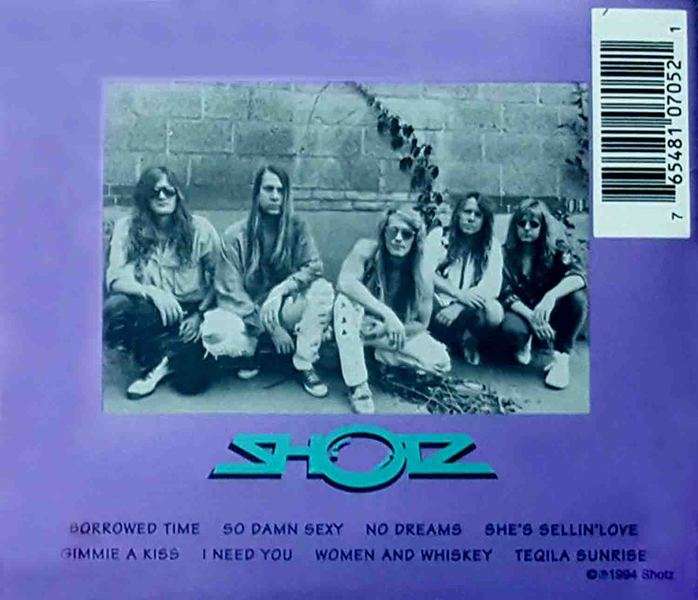 Shotz was hard rock/hair metal band from Virginia, US.Only one album released in 1994 from the Danish Amber Dane Music.

Mega rare indie hard rock album released in 1994 from the Danish Amber Dane Music.Shotz was from Virginia and gave us one of the finer indie hair metal records.Other than suffering from less-than-stellar production, this band has pretty much everything fans of this genre are looking for. This is a must have for top collectors, appeal for all fans of Divine Right AD, Attraction, Sgt. Roxx and Rock Boulevard.Album comes with a 4-panel foldout front insert containing artwork, lyrics and credits.This is a great peice of very rare hard rock.I only have the CDR, but it's a pretty damn fine release and home to some great songs..even if the sound is not a perfectly produced affair, as this was after hard rock's prime time. Sort of a melodic hard rock mixed with glam sound. Commercial hard rock, perhaps. Good stuff.