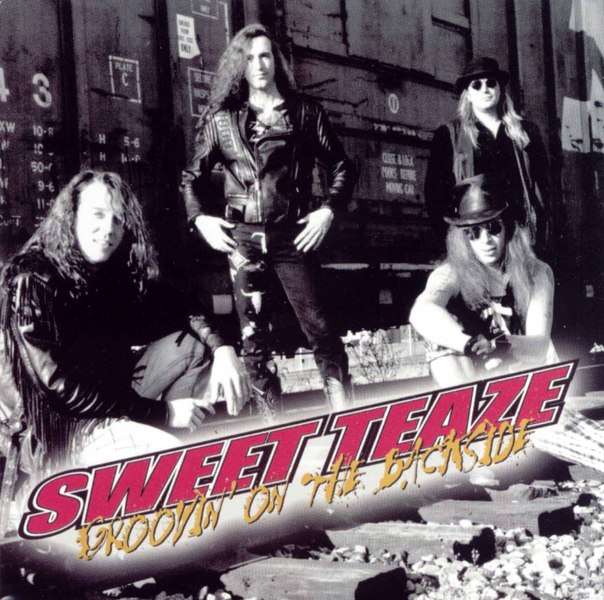 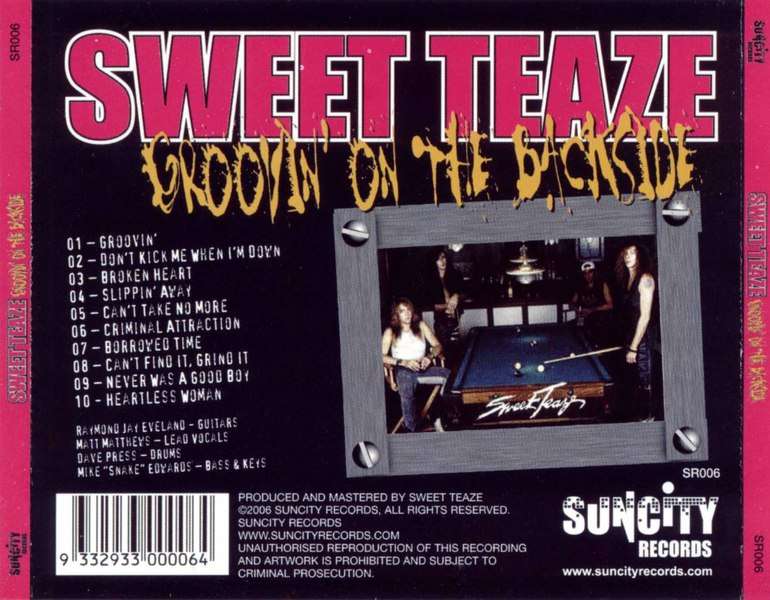 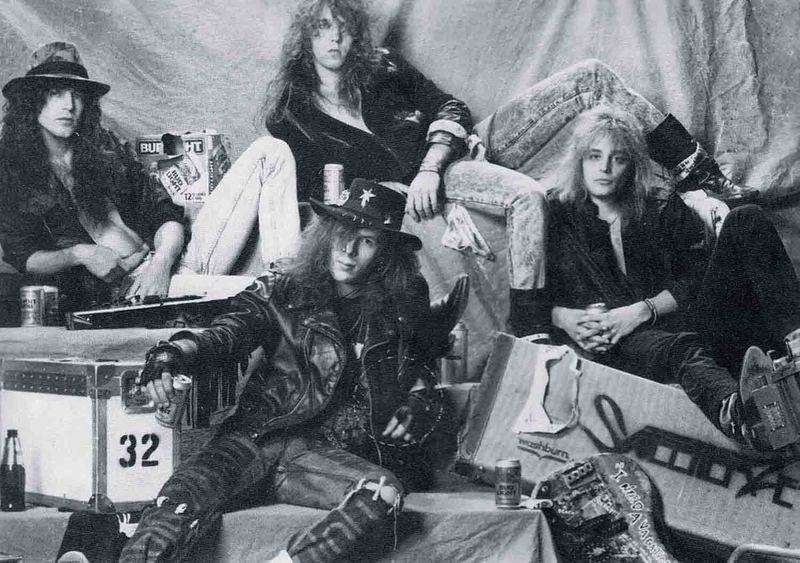 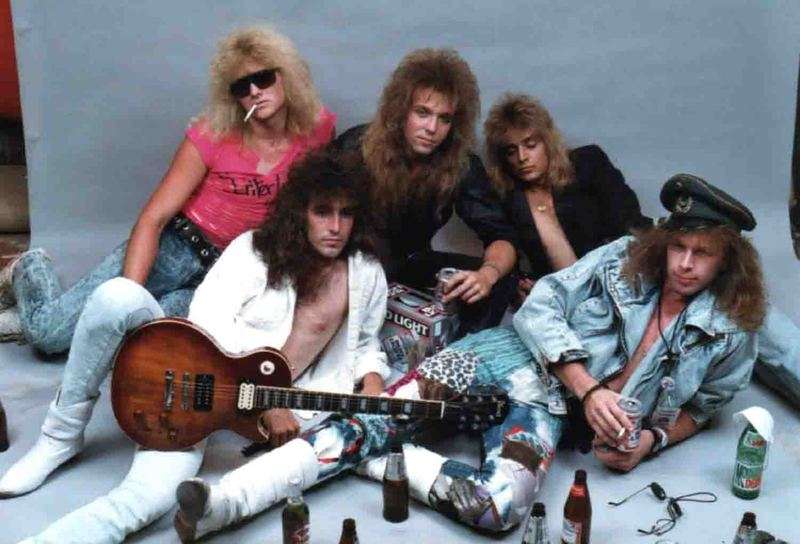 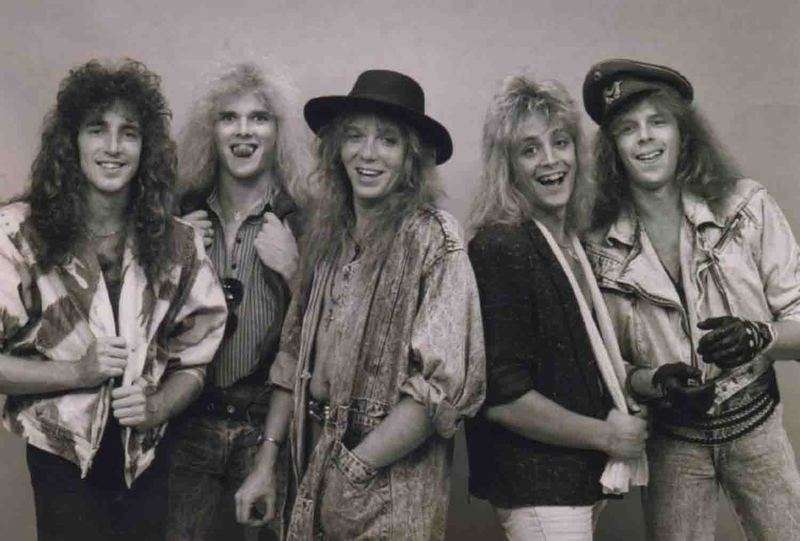 Brief history of the band:It was the Summer of 1987 and Dave Press and Ray Eveland crashed my birthday party looking for a singer for their new project. At that time I was a drummer in a Detroit band called Stone White, and the thought of being a front-man was both intriguing and scary. I took them up on their offer and two weeks later I was practicing a bunch of cover tunes. It wasn’t long after that when we started to write are own original music.At that time we were a 5 piece band and our musical styles started to clash. Original bass guitarist Kevin Breselin and rhythm guitar player Rocky Watt had left the project and we began looking for a new bass guitarist. Mike “Snake” Edwards approached us in a club one night and that locked down the Sweet Teaze line-up for the next eight years. Some of the early recordings of the CD “Do it Till it Hurtz” have Rocky Watt doing the backing vocals.For the first three years the band built our following around the Detroit scene. Playing clubs like Harpo’s, The Ritz, New York New York, Blondies, The Token Lounge, Free Spirits, and The 300 Bowl. After playing every club in the Detroit area we decided to shop our music to any label that would listen.

I remember Sweet Teaze and their sought after independent release Do It Till It Hurtz (good luck finding that one), but I never realized that they recorded demos for a major label after winning a ‘battle of the bands’ contest. Of course an evil entity named grunge came along and buried those recordings until now. Groovin’ On The Backside captures the sound of an era long gone, and in 1990 bands such as Sweet Teaze were a dime-a-dozen. But those days seem like eons ago and this release is like finding a time capsule and getting chills down your spine remembering the good ol’ days. This album reminds me of Steelheart‘s Tangled In Reins but without the glass shattering vocals, which cuts the annoyance factor down considerably. If you want rock songs, you’ve got them. “Groovin'”, “Don’t Kick Me When I’m Down”, “Borrowed Time”, “Never Was a Good Boy” and the best of the bunch “Heartless Woman” come complete with guitar solos, heavy beats, catchy choruses and silly lyrics. If you want ballads, they are here too in “Broken Heart” and “Slippin’ Away” which reminded me of Skid Row‘s “I’ll Remember You” during the verses. I guess you could say this stays too close to the 80s rock formula, but this formula has rarely been implemented in the last 15 years. Once again Suncity Records did a hell of a job, making a small release look like a major label offering. Liner notes, pictures, lyrics and great party music – it’s all here and all dedicated to the departed Mike “Snake” Edwards. Don’t you just wish it was 1990 all over again?

Produced and mastered by Sweet Teaze. Re-mastered by Gregg Fulkerson.