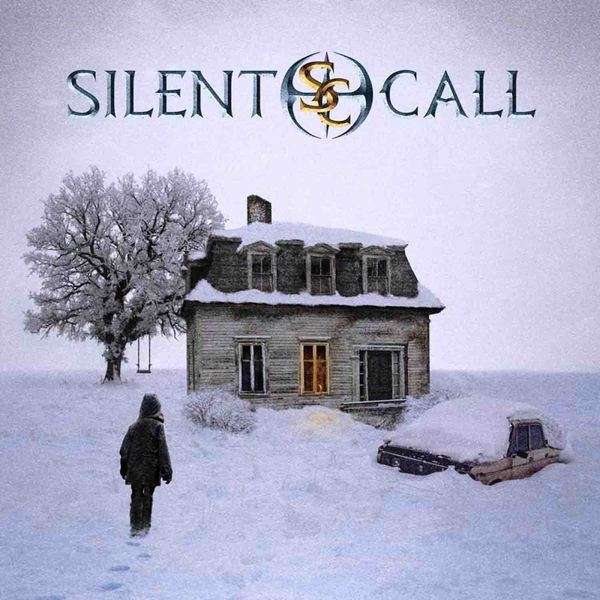 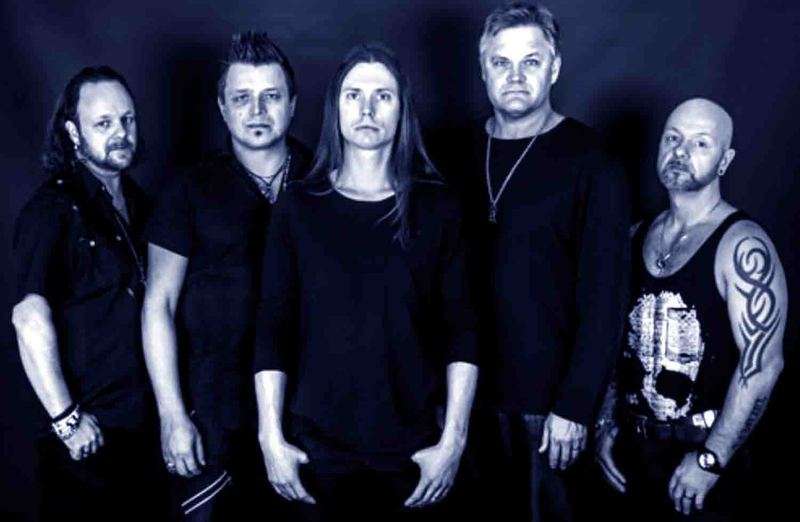 Sweden’s SILENT CALL return to the scene with their most ambitious album to date! Four years in the making, ‘Truth’s Redemption’ is a dramatic concept album, tougher, more cohesive, and angrier than ever!Silent Call hit the music scene in 2006 with the release of their first demo, ‘Divided’, showcasing the band’s lineup and style. Formed around a guitarist Daniel Ekholm and keyboardist Patrik Törnblom, the band was completed with the addition of Mikael Kvist (Elsesphere, Fate) on drums, Tobbe Moen (Red Fun, OZ, Creozoth) on bass, and finally Andi Kravljaca (Aeon Zen, Thaurorod, Nergard, ex-Seventh Wonder) on vocals.Silent Call released their debut album, ‘Creations From A Chosen Path’, to the delight of press and public alike, in 2008. The album saw the band playing rock festivals, and opening for some of metal’s big names, as well as cementing their reputation for solid melody-based progressive metal.In 2010, Silent Call followed up this effort with their second album, ’Greed’. An ambitious step up in musicianship and vision, ‘Greed’ heralded a new and more contemporary direction for the band’s musical landscape, and displayed Silent Call at their most progressive yet.Now, four years later, Silent Call are back with a new and ambitious concept album, ‘Truth’s Redemption’.Four years in the making, ‘Truth’s Redemption’ is a dramatic story spanning 13 tracks of melodic progressive metal.The interwoven narrative centers on the nightmares and insanity of the protagonist, David Miller, who sees the destruction of the world in a dream and struggles to make himself and the world understand the implications of what he has seen. Recorded in Sweden, the album was mixed and mastered by Rich Hinks of Zen Chapel studios in Cambridge, and features eye-catching artwork by digital artist Chris Cold.‘Truth’s Redemption’ also marks the start of Silent Call’s collaboration with Dust On The Track Records.With the help of DOTT, ‘Truth’s Redemption’ will be distributed worldwide in both physical and digital formats.‘Truth’s Redemption’ ushers in a new era for Silent Call, and showcases the band as they have never been heard before: Tougher, more cohesive, and angrier than ever.