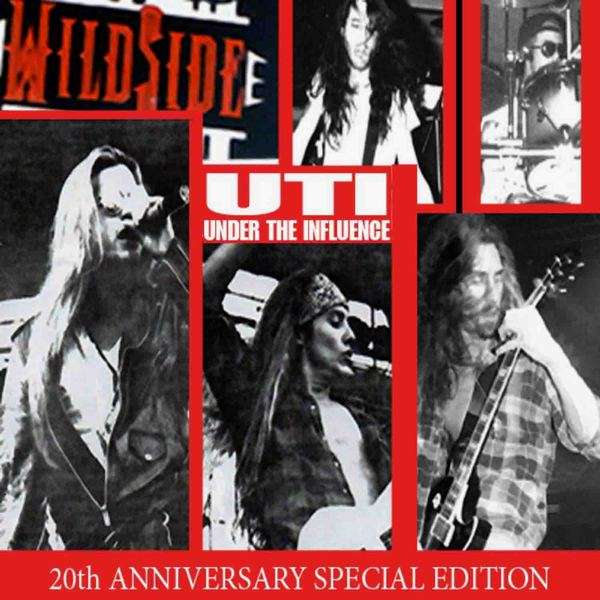 Super collection of the biggest hits of this American glam / sleaze group.