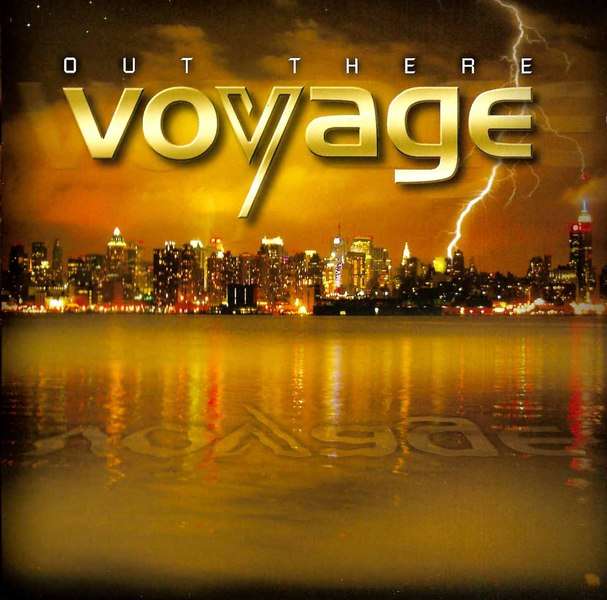 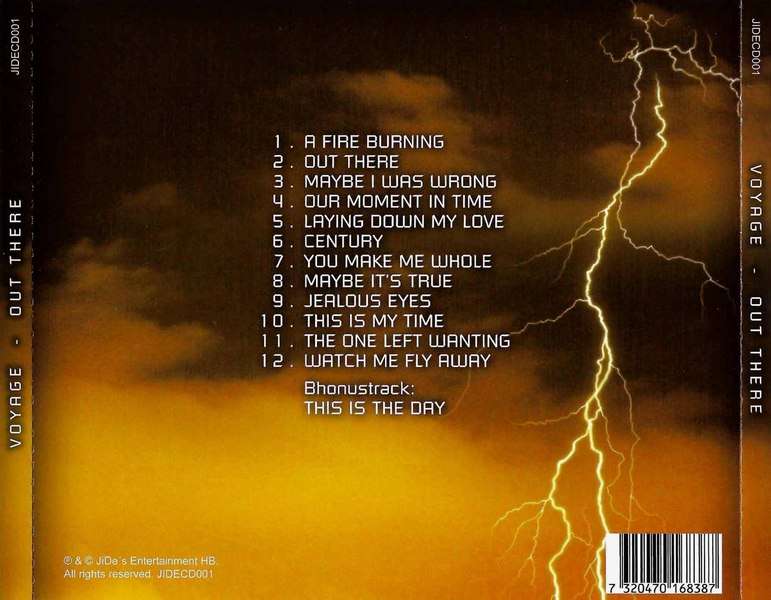 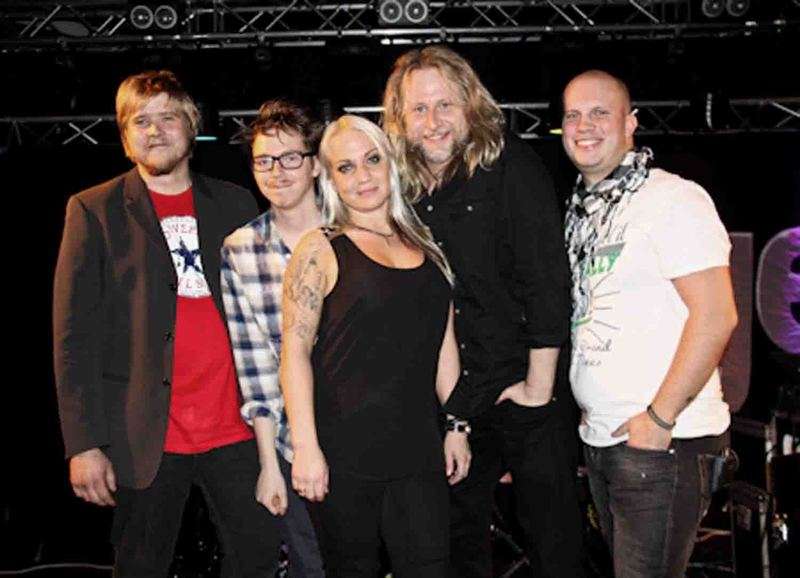 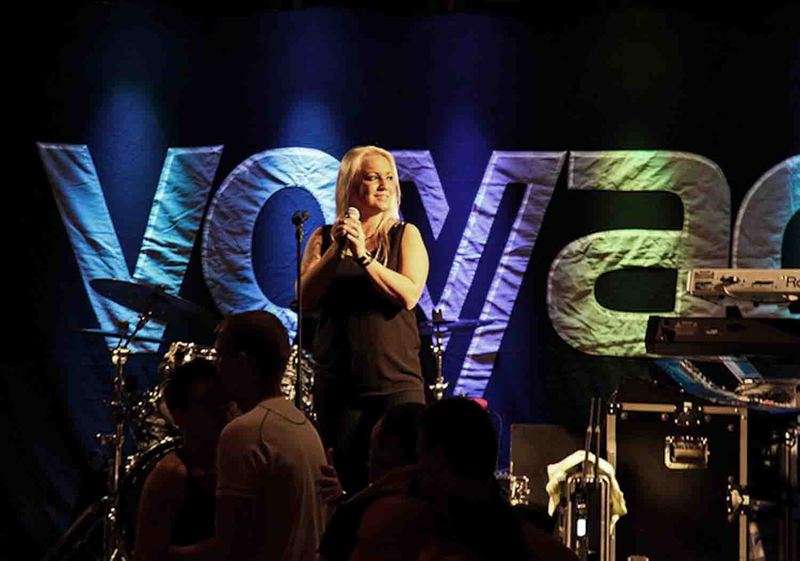 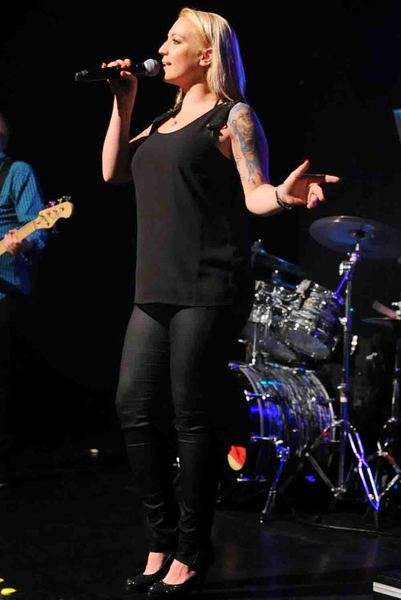 The Band Voyager was a band from Enköping, Sweden and featured Liv Hansson (of Captain Black Beard on lead vocals).Formed more than fifteen years ago in Enköping, Sweden, VOYAGE started as touring cover band of 80s rock&pop hits.Voyage has been around since 2010 and front figure Liv Hansson writes on her Facebook page that it is she herself who has made the heavy decision to shut down. It's too tough in the industry and she wants to put her time and effort into herself and her family instead. She writes that she has had wonderful moments, wonderful dance nights, gala and dance festivals around Sweden, but that this is now taking a completely different turn. It is now a journey towards completely different destinations and towards a completely different life.

Experienced and well known songwriter Chris Antblad (Joe Lynn Turner, Eric Martin) approached the band offering some of his songs and to produce their debut album.The result was ‘Out There‘, a 2012 CD release only distributed in Scandinavia. At the time, VOYAGE included as lead vocalist Liv Hansson (later in Captain Black Beard and other projects).‘Out There’ delivers 13 songs of classic radio-friendly AOR / melodic rock with that trademark Scandinavian sound inspired in the ’80s style of these genres, wrapped by a clean production.Liv Hansson’s voice always remind me of young Robin Beck, and this is clear since the opening rocker ‘A Fire Burning’.Next, title track is a bit more modern, still upbeat and with a catchy chorus.Voyager slow things a little for the midtempo AOR of ‘Maybe I Was Wrong’, then ‘Laying Down My Love’ is a ballad with some Gudrun Laos (from melodic rockers Laos) solo works feeling, adding acoustic guitars to the mix.‘Century’ (also recorded by Antblad into one of his solo albums) is done by Voyager with a much more melodic rock spirit, while Robin Beck’s circa 1991 appears again on the catchy ‘You Make Me Whole’, a highlight.“Jealous Eyes” rocks with a melodic pulse, pretty punchy and kickin’, the appears a superb midtempo AOR ballad in ‘This Is My Time’, very well arranged with a little epicness ala Pride Of Lions yet female fronted.More fun, upbeat Scandi melodic rock is served with the ‘Watch Me Fly Away’, a song with an 80s heart yet some kind of 1990s production sound. You need to hear this track if you love Swedish AOR / Melodic Rock.VOYAGE’s ‘Out There’ is rare, quite unknown album from the prolific Swedish melodic rock / AOR factory, and one you need to check out if you are a fan of the genre.Great songs, very good musicianship and top vocals from a band that unfortunately parted ways in 2018 when Hansson joined Captain Black Beard for their ‘Struck By Lightning’ album.