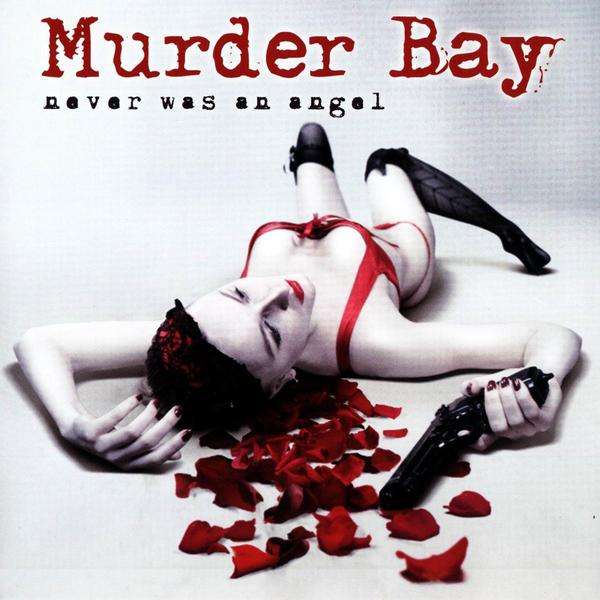 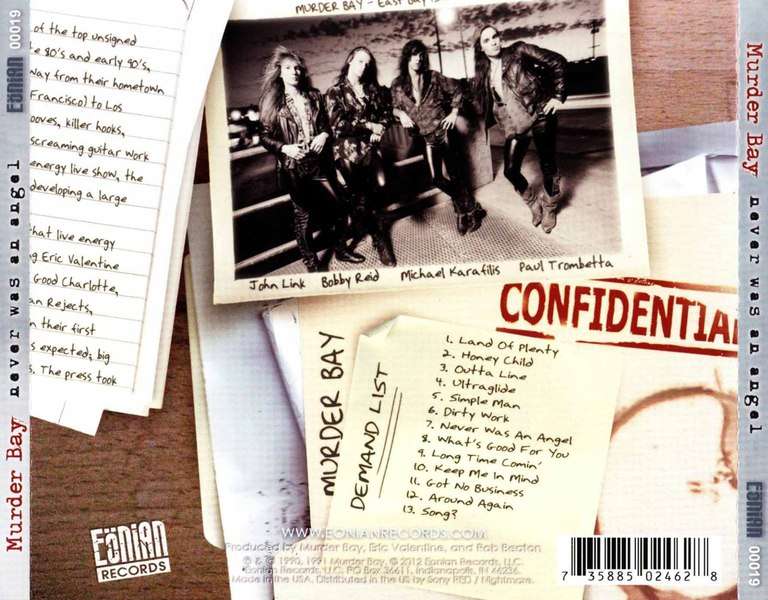 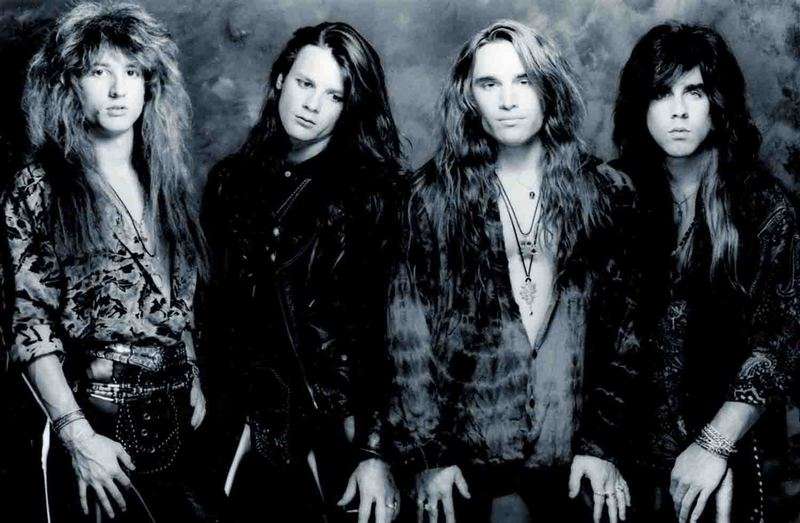 MURDER BAY was one of the top unsigned rock bands of the late 80's and early 90's, packing clubs all the way from their hometown in the East Bay (San Francisco) to Los Angeles. With heavy grooves, killer hooks, ass-kicking vocals and screaming guitar work culminating into a high-energy live show, the band wasted no time in developing a large fan base.In 1990, MURDER BAY took that live energy into the studio with a young Eric Valentine (Queens of the Stone Age, Good Charlotte, Third Eye Blind, All-American Rejects, Slash, and more) to lay down six tracks. The results came in as expected; big songs and a big sound. The press took notice. Along with, a now rabid fan base, MURDER BAY received numerous accolades such as BAM magazine's #1 Rock Band of 1990, Metal Edge's "Band on the Rise", and Music Connection's "Top 100 Unsigned Acts." Add in a few radio interviews, and MURDER BAY was a force to be reckoned with.Within’ a few short months, word had spread nationwide and soon MURDER BAY would be showcasing for one of the major labels flown in from New York. Unfortunately, the changes the label demanded of the band during negotiations didn’t sit well, and the boys found themselves graciously turning down their first major label offer. Believing a change of scenery was exactly the challenge this young band needed, MURDER BAY headed south to Los Angeles. The record labels headed north to Seattle.Long story short, grunge was in, everything else was out, including MURDER BAY. So, like many of the great unsigned bands of that time, MURDER BAY was not able to be enjoyed by the masses. That is, until now!“Never Was An Angel” features the Eric Valentine sessions (Queens of the Stone Age, Good Charlotte, Third Eye Blind, All-American Rejects, Slash and more), as well as the never released Rob Beaton sessions (Guns n' Roses, The Sea Hags, Sammy Hagar, Santana and more) and serves as a tribute to MURDER BAY's loyal fans of twenty-plus years, and as a reintroduction to the new wave of 80's hard rock fanatics.

Over a decade ago, when I first stumbled onto the World Wide Web, people were praising Murder Bay as being one of best from the crowded unsigned ’80s rock era. Finally, after a seemingly endless wait, Murder Bay‘s long lost recordings are finally delivered to us thanks to one of the premier reissue labels — Eonian Records. The question now is, does Never Was An Angel live up to the underground hype that it has garnered over the last twenty years? That’s hard to say, but there is no denying this is a memorable slab of ’80s hair-metal — one that was recorded long before that term even came to fruition. And perhaps the high praise for Murder Bay was in fact warranted, as drummer John Link eventually teamed up with Cry Wolf and the band themselves managed to secure the production talents of Eric Valentine (who is working on the current Slash album) and Rob Beaton (Guns N’ Roses) before each garnered success in their own right. So it’s obvious that many people saw the potential in these San Francisco rockers — and now we music fans can experience it as well.Opening the disc with “Land Of Plenty” is a stroke of genius as this full-throttle rocker sets the tone of the album with one of Murder Bay‘s best tracks — the song represents everything that made the ’80s hard rock scene so memorable… heavy grooves, an infectious chorus and lightning-fast guitar leads. Thankfully, as Murder bay go on to prove during this release, they aren’t a one trick pony. For instance, “Outta Line” is straight out of the Danger Danger playbook, the title track is a moody slab of rock that explores several tempo changes, “Long Time Comin'” drives hard rock attitudes straight into your spine, and drummer Link does his best Van Halen impression on the album closing “Song?”. In all honesty, aside from stumbling during the slow “Simple Man” and funky “Dirty Work”, Murder Bay deliver exactly what one would expect from long-haired rockers of the late ’80s/early ’90s. When you include top-notch production and killer artwork, Never Was An Angel quickly becomes one of the more professional of the endless ’80s hair-metal reissues. After spinning this disc several times you will come to the same conclusion I did — that this is simply another sad tale of wrong place at the wrong time. Lots of bands fall into this category, but Murder Bay are as worthy of the tag as anyone.