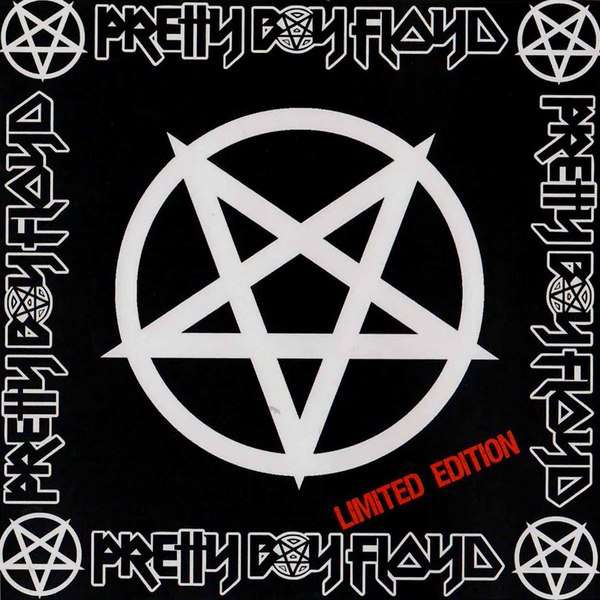 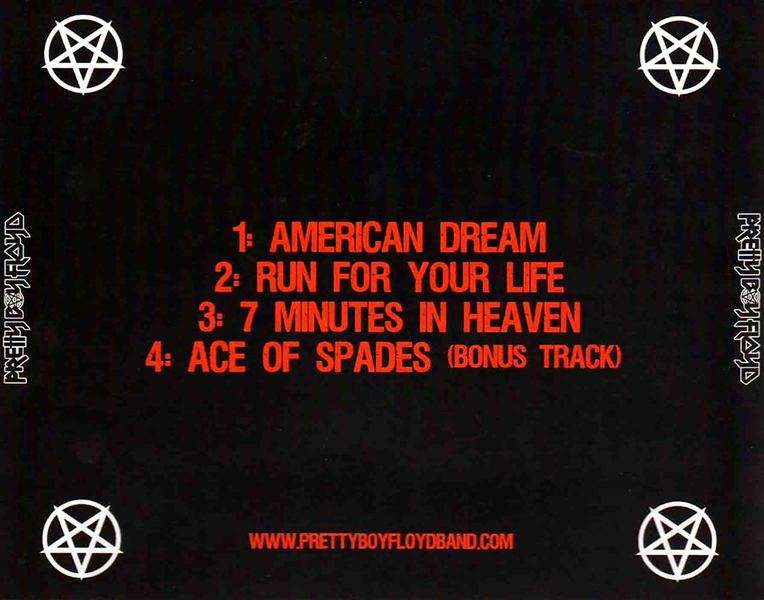 Pretty Boy Floyd is a glam metal band from Hollywood, California formed in 1987. They are most famous for their 1989 debut album Leather Boyz With Electric Toyz and the two singles from it; "Rock and Roll (Is Gonna Set the Night on Fire)" and "I Wanna Be With You". The band broke up in 1991, but reformed in 1995 releasing several new records since that time, and continue to the present.After rehearsing and playing a few shows on the sunset strip, Pretty Boy Floyd got their big break at MCA Records. Their debut album named Leather Boyz with Electric Toyz was released in 1989 and produced by producer Howard Benson.Two singles, and accompanying promotional videos were released from the album; "Rock and Roll (Is Gonna Set the Night on Fire)" and "I Wanna Be With You", which gained rotation on MTV. They were also having success in Europe at the time, by being the cover subject of hard rock magazine Kerrang! on December 16, 1989.Pretty Boy Floyd became embroiled in a dispute over the copyright of their band name, with a Canadian band also called Pretty Boy Floyd. The Canadian group released their debut Bullets and Lipstik the same year, but after a negotiated settlement agreed to surrender use of the name.Their music featured on two movie soundtracks, first the demo version of "48 Hours" was included on the 1989 The Karate Kid, Part III film. Two years later the previously unreleased "Slam Dunk" was released on the Ellen Barkin movie Switch soundtrack. However, by that time MCA Records had dropped the band.Vinnie Chas died in 2010 from heart failure.Kari Kane's (Cary Ayers) is now a special effects make-up artis.By late 1995 Pretty Boy Floyd had reformed. They recorded a five song E.P. titled A Tale of Sex, Designer Drugs, and the Death of Rock N Roll in 1998. The band featured former Big Bang Babies guitarist Keri Kelli, L.A. Guns bassist Keff Ratcliffe as well as Steve Summers (Steven Podwalski), Kristy Majors (Chris Maggiore, Jr.), and Kari Kane (Carl Ayers). The EP featured a cover of a song by Kelli's previous band Big Bang Babies.A full length album Porn Stars followed, and it featured five re-recordings of tracks from their debut album, and eight others including a cover of Alice Cooper's "Department of Youth".