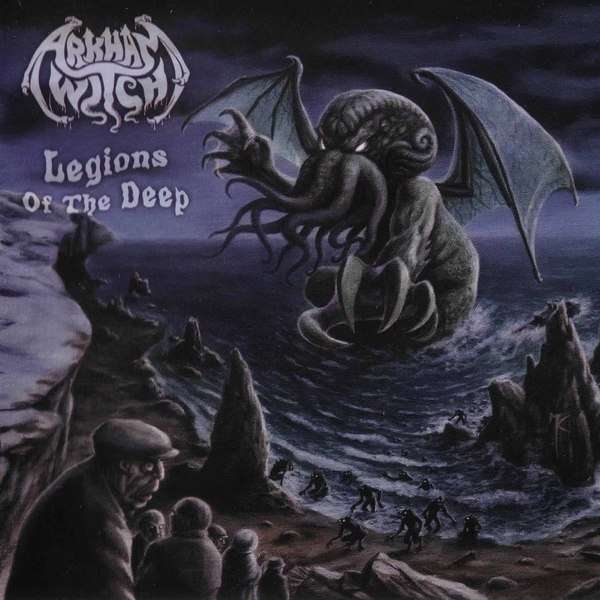 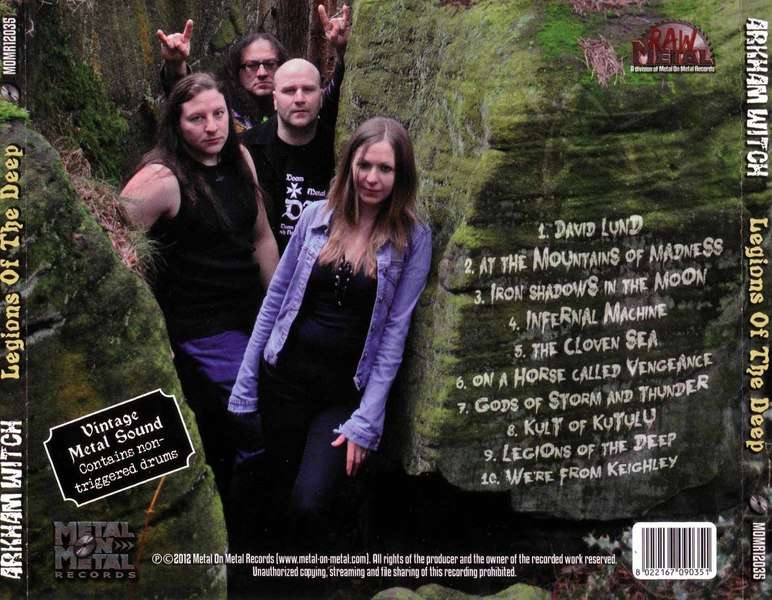 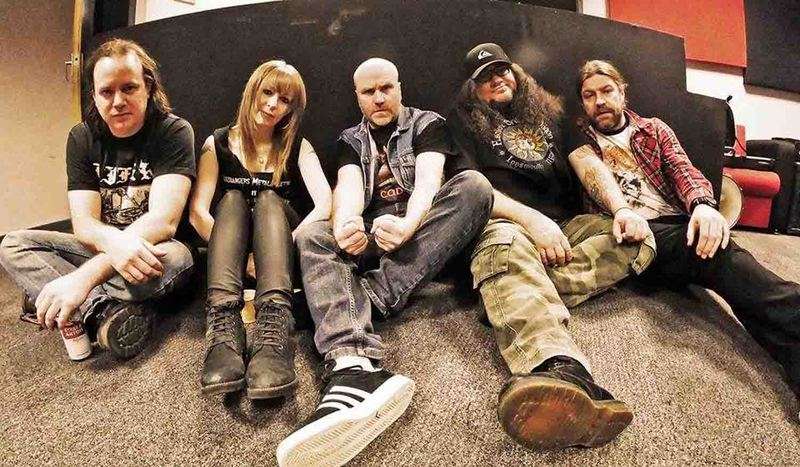 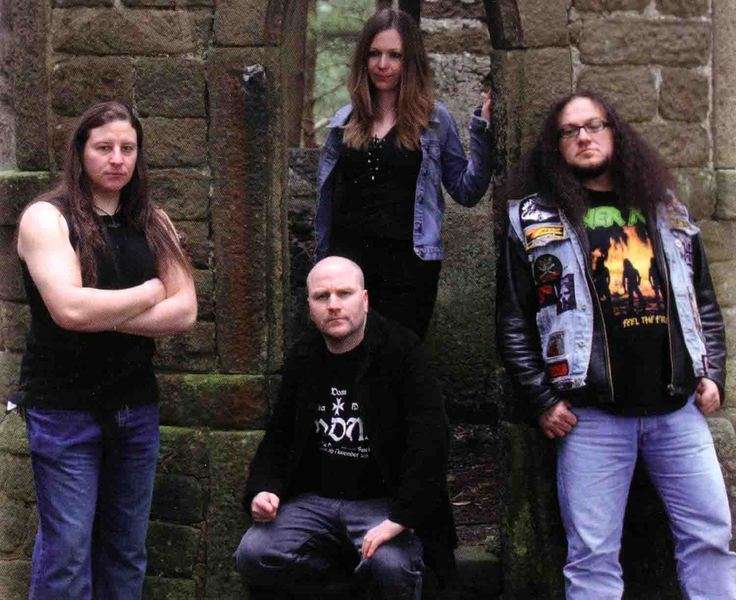 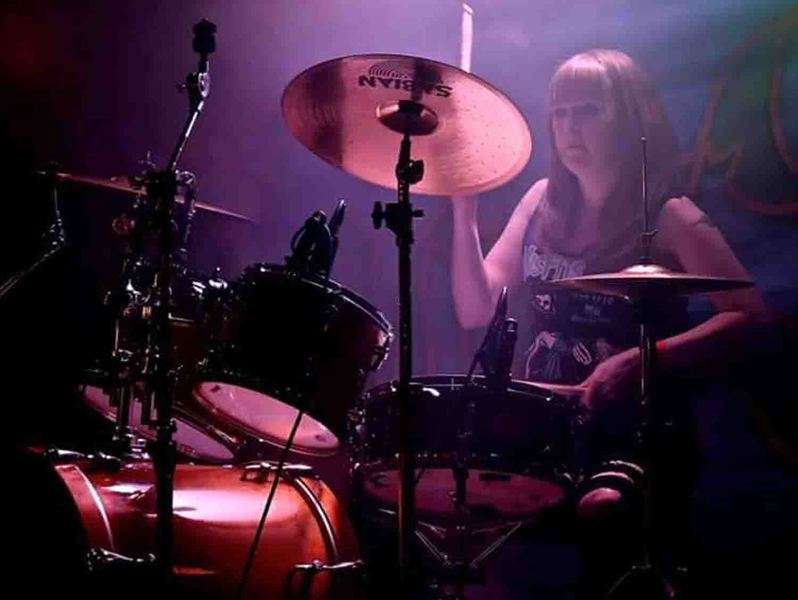 Arkham Witch hail from Keighley, West Yorkshire, England. Formed by Simon and Emily in 2009, the pair recorded a self titled demo CD-R that was very well received. Encouraged by the positive reception of the demo, John Demaine was recruited to play Bass. They were a three piece for several months, until persuading Dodo (Aldo) to complete the line-up. The band then rapidly wrote a raft of material and ventured into a studio. After many beers and arguments the debut album 'On Crom's Mountain' arrived on 04/08/2011 released thru Barbarian Wrath Records. We are now signed to Metal On Metal Records and through them so far we have released 'Legions of the Deep', 'Demos of the Deep' and 'Get Thothed Vol. 1'.Since we've started out, we've had a few changes....Kinky John has now joined Dodo for some double heavy action on Guitars and we have recruited Jay on Bass! Jayanta helped us out during a gig in Dubai, and since then we haven't managed to get rid of him!!Sadly, Kinky John is no longer with us due to family and work commitments. He will return one day!We have now recruited on lead guitars the talented Mr. John Hanslip. He has just done his debut gig with us at The Metal Magic Festival in Denmark and we can definitely say that we're keeping him chained to this band for good!!

One thing that never fails to grab my attention for albums is Lovecraft-inspired artwork. So of course the cover of the sophomore album from the U.K.'s Arkham Witch jumped out at me right away. Of course the name Arkham Witch also contains a Lovecraft reference, as do several of the song titles. So it was with great anticipation that I looked into this album.Arkham Witch is a very traditional-sounding metal band combining 1980's style metal with doom metal. Oftentimes, the band sounds like a cross between faster-paced Reverend Bizarre and Iron Butterfly. Think about the Reverend Bizarre covering "In-A-Gadda-Da-Vida" and that's probably an accurate representation of Arkham Witch's style.This is a very entertaining and varied album with a lot of highlights. The album features some slower-paced and epic, plodding doom metal tracks (e.g. "David Lund"), some mid-paced, crunching stoner doom tracks (e.g. "Infernal Machine"), and some angrier, fast-paced tracks that border on thrash metal (e.g. "On a Horse Called Vengeance"). The variation in the individual tracks make this a highly interesting album. It is never boring and captures and holds attention. The album sounds like it would have made a terrific soundtrack to 1970's horror b-movies. And yes that is a compliment.The instrumentation is well-done, with a heavy, crunchy sound to the riffs. The production is clear and allows all of the individual instruments to come out cleanly. Arkham Witch does a terrific job of catching the sound and feel of heavy metal in the late 1970's and early 1980's.The only complaint that I have is with some of the spoken vocal lines. Particularly with the mostly forgettable "We're from Keighley". The opening line in that track is regrettable and mars an otherwise highly impressive album. But then I just rewind it to the rocking "On a Horse Called Vengeance" and all is forgiven.