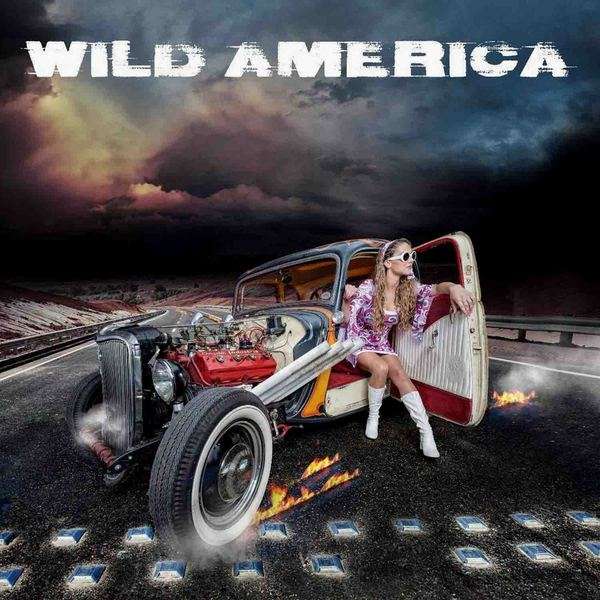 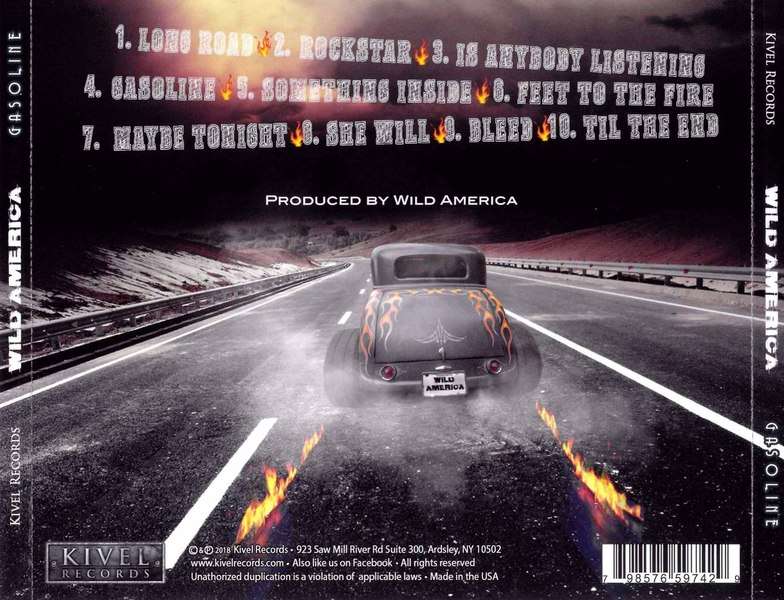 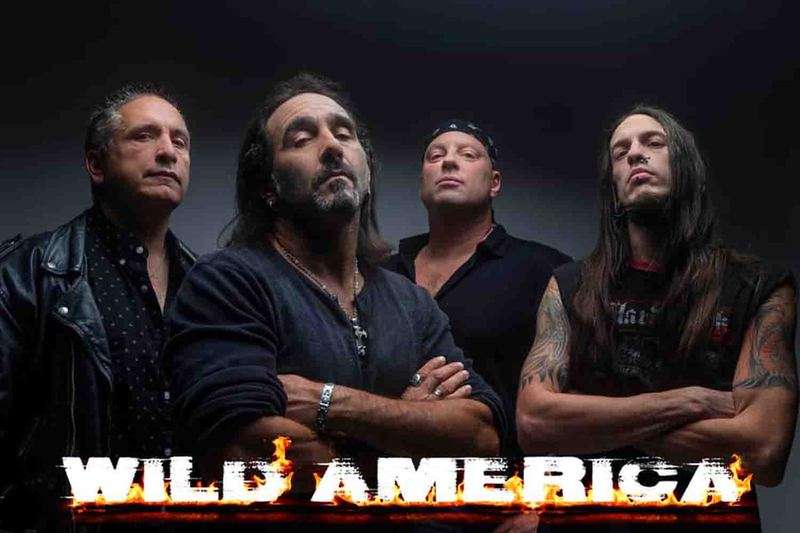 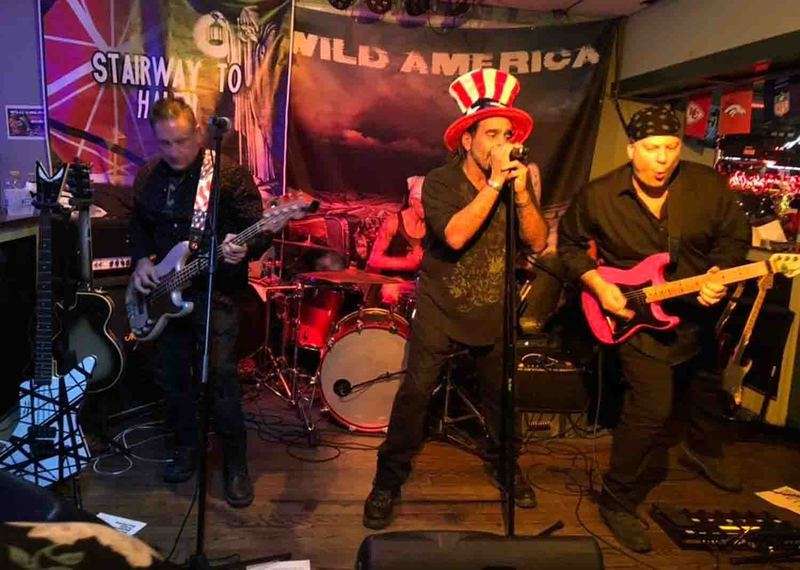 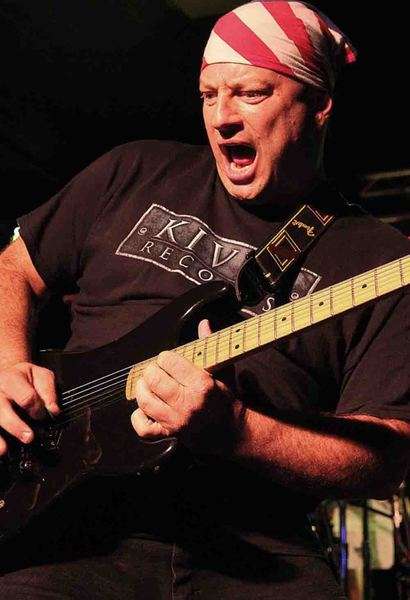 Billy DiNapoli is a performer and recording artist who has worked in the music industry for over 35 years. He has played over 1,200 live performances in his career and recorded three albums worldwide.Born in Stamford, CT, Billy studied under Chris Risola of Steelheart and Steve Vai protégé and Grammy Award Winner, Paul Nelson. He appeared in the band Aftermath, which released their debut on Escape Records through Sony Entertainment worldwide in 2001.After losing their deal with Sony, Aftermath morphed into Fools Faith, which released Undone on Sickday Records in 2007.Stepping away from music from 2007 to 2012, Billy reunited with singer Joe Labbadia of Aftermath and Fools Faith and returned to performing in clubs around the New York, Connecticut and Massachusetts area, and a new project was spawned in 2017.Securing a record deal with Kivel Records, Wild America was born!Wild America’s new album Gasoline was released in November 2018 and has been met with favorable acclaim by critics. The band will tour various parts of the United States over the next eighteen months, as sales of the album are surpassing expectations!Billy can also be seen in the band Stairway to Halen, a Led Zeppelin/Van Halen tribute band, which has drawn large numbers of fans in the New York and Connecticut area. Stairway to Halen plans to branch out throughout the country in 2019, keeping Billy performing most of the year.

American label Kivel Records is one of my favorites, always discovering exciting new bands such as WILD AMERICA, who just released their debut titled "Gasoline" at the end of 2018 but properly distributed / available 2019. As usual. Kivel releases are on physical CD only.And what's the great thing here?WILD AMERICA have an unapologetic nod to the late ‘80s Arena Rock sound. There’s been a (much needed) resurgence in this kind of music over the past few years, so it’s always fun to find new bands picking up that tried and true banner.Do you miss bands like Night Ranger, Damn Yankees, Y&T, etc? Especially in / from America?Look no more. WILD AMERICA is the real deal.Wild America’s sound seems most influenced by that post-glam, pre-grunge period - 1989/1991 - where American melodic hard rock was still catchy and hook-heavy, but didn’t rely on image or songs about T&A quite as much. Fun without being embarrassing, in other words."Gasoline" check all the boxes. Catchy melodies? Check. Flashy solos? Check. Hard rocking rhythms? Check. Strong, clear vocals? Check.The songs are all well put-together with that 'sense of melody' that seems lost on many bands nowadays, and production is very, very good, inspired by that '80s Ron Nevison works I love sou much.The album even sports great cover artwork and complete booklet / lyrics like in the good ole times.“Is Anybody Listening” and “Maybe Tonight” are party-rocking highlights, but songs that slow down the pace like “Feet To The Fire” and “Til The End” (some Giant on it) also shine.The Kivel label has a knack for discovering fun, good old-school melodic hard rock bands, and WILD AMERICA definitely fits the bill."Gasoline" is that kind of albums you'll love at first listen. This is classiy US Arena Rock with that '89/'91 unrepeatable clean pristine sound, yet powerful, rocking and fun at the same time.As said, fans of Night Ranger, Giant, Damn Yankees, Tyketto, Tangier, etc need to discover this band / album right now.