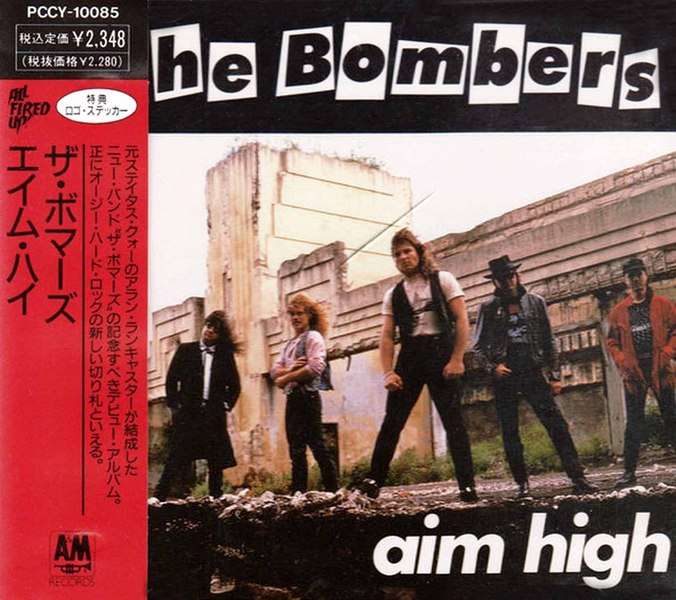 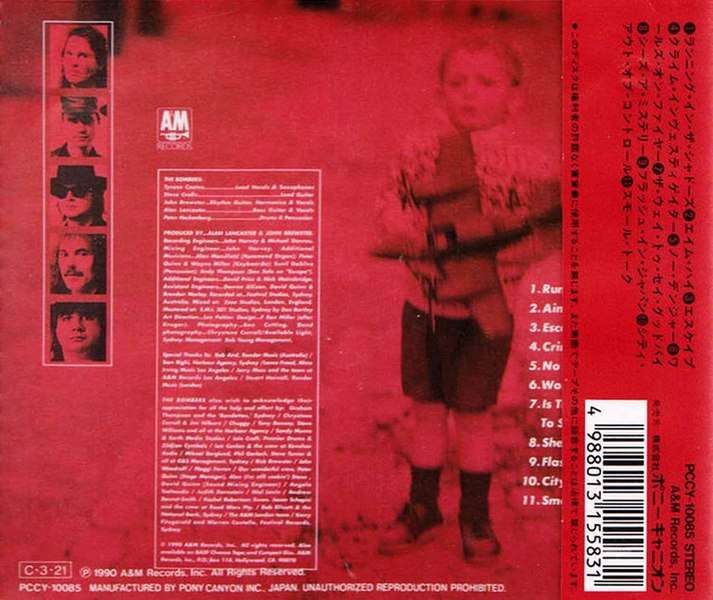 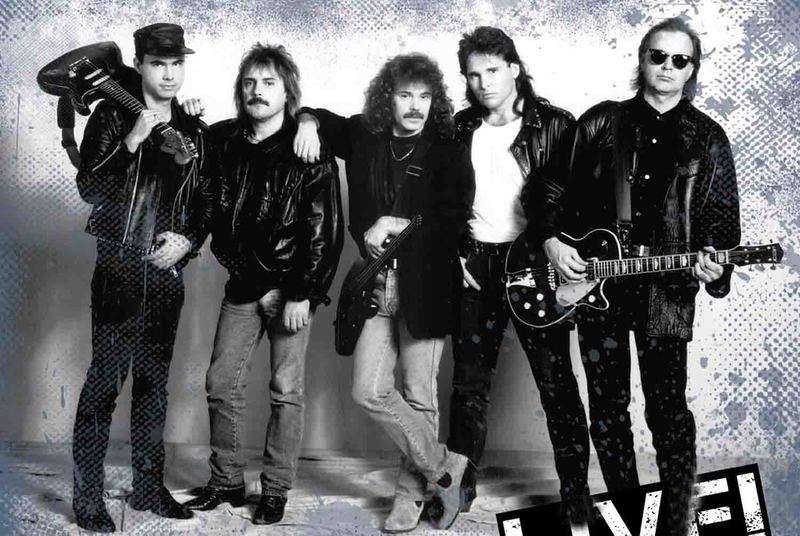 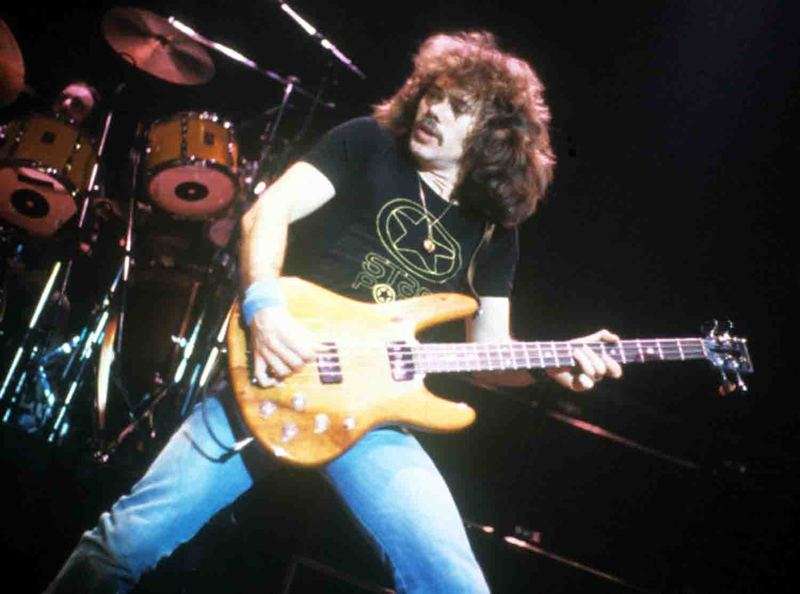 An Australian Arena Rock Band Of The Late 80's - Early 90's.In 1988 Alan Lancaster (Ex-Status Quo) formed The Bombers, which signed to A&M Records in the US. It was paid the largest advance ever paid to an Australian-based band, but after the band had completed one album, A&M was sold to Phonogram; leaving the band high and dry.The Bombers' original drummer was Lancaster's ex-Status Quo bandmate John Coghlan. Lancaster had been complicit in Coghlan's departure from Status Quo in 1981. The Bombers supported Cheap Trick (1988), Alice Cooper (1990) and Skid Row (1990) on their tours of Australia. When the Bombers disbanded, Lancaster continued with his then partner John Brewster ("The Angels") with "The Lancaster Brewster Band", in which Angry Anderson performed as a guest artist for some time. Lancaster then formed his own band: Alan Lancaster's Bombers which released an E.P. and toured Scandinavia before disbanding in 1995. As well as writing the theme song for the film Indecent Obsession, he also produced an album for classical pianist Roger Woodward, which achieved platinum sales in Australia.

THE BOMBERS studio album “Aim High” in Japanese edition. A supergroup formed by Alan Lancaster & John Coghlan from Status Quo, and John Brewster of The Angels, “Aim High” was released by a A&M in 1990, so expect that huge major label production and melodic hard rock goodness.I always thought The Bombers as the Australian answer to Damn Yankees, and you can hear into their sound as well touches of Y&T, Thunder, Night Ranger, Hurricane, etc.This album simply kills. It’s plenty of great hard rock tunes with the glossy production of 1989/90, fantastic musicianship, and catchy melodies akin the aforementioned bands. However The Bombers had their own identity, more bluesy, and… Australian.At the end of the ’80s Sydney hard rock band The Bombers were on the cusp of success. On paper, they had all the makings for success. With a line-up that boasted Alan Lancaster and John Coghlan from Status Quo, John Brewster of The Angels, a powerhouse vocalist in Ty Coates and a skilled guitarist in Steve Crofts. Domination of the rock world seemed to be only a matter of time.Some big names in this pack – a pack that still had to prove itself – names can mean zilch in the music biz. And prove it they did. Early supports with Cheap Trick back in late ’88 started things rolling.The band inked a deal with US label A&M records with a huge advance, released a terrific debut album in ‘Aim High’ in April 1990, had a couple of supports with international artists including Alice Cooper and Skid Row, had some media support and played the circuit constantly ….. yet as history has shown, they didn’t break wide open, and the success never came.The band were relegated to playing the pubs and clubs, and by the early 90s, it was all over, and what should have been, didn’t eventuate.The first single ‘Running In The Shadows’ kicks things off with a bang, followed on by title track ‘Aim High’. Tyrone’s soaring vocals at the end of this song leave me in no doubt what at a strong vocalist he is (you don’t win WA’s best male vocalist two years running if you ain’t got the goods).Third song ‘Escape’ rocks, written for the arenas and loses none of it’s power on record.Highlights are many – the pretty Damn Yankees-like second single ‘World’s On Fire’ coulda been a smash, as could’ve their third release ‘Flash In Japan’, different, midtempo classic rock.Another fav of mine is ‘She’s A Mystery’, a catchy melodic rocker driven by Lancaster’s pumping bass lines and with a cool guitar work on it.Those who own a copy of “Aim High”, will know that it’s littered with uncompromising, catchy, heavy duty rock n’ roll polished according to the era, yet different from your typical melodic hard rock act.Quite unknown and criminally unheard by many, “Aim High” is terrific, believe me. Grab this and thank me later.